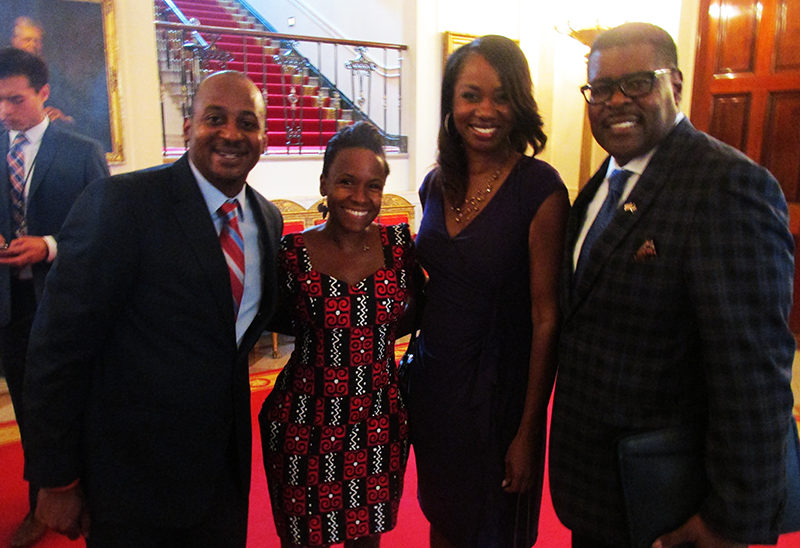 Washington, DC–President Obama hosted a demo day at the White House on his birthday, Tuesday, August 4, 2015, for startups aimed at increasing diversity in technology within underserved minority communities to boslter minority start-ups. Millions of dollars were pledged from Industry to invest in these new initiatives.

The Twin Cities Chapter is focused on championing the next generation of IT leadership. As an organization staffed entirely of highly respected professionals in the Information Technology, we offer unique opportunities to connect members and students with cutting edge technologies and education.